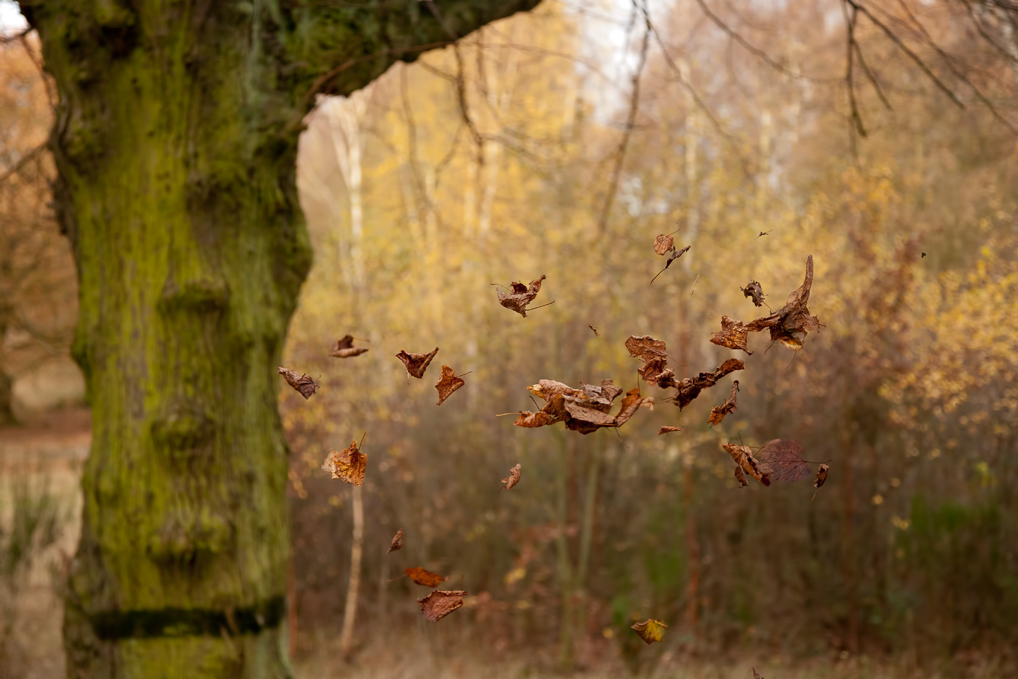 Had a fab weekend away at Clumber Park, we went down Friday afternoon and got the van set up in 30 mins then went for a lovely walk through the autumn woods, Stormy was bouncing in and out of the leaves, it’s such a beautiful time of year and the colours are breathtaking. All too quickly the light faded and we made our way back to the caravan site, we turned the heating on full and settled in for the night

Saturday saw the weather turn for the worse very strong winds forcing branches to bend to breaking point. We had two walks and this shot was taken on the first, Lime Tree Avenue is what it says 4 lines of Lime Trees cascaded with autumn leaves  for miles, gorgeous. Now I’d love to say it was a luck shot but I got Jo to throw a handful into the wind……I know but it’s the final image that counts isn’t it?

Later in the day we went to see Santa turn the lights on at Clumber Park, I photographed Lewis my great nephew with Santa (below). Now I’m not one to complain but it was very poorly done, he was late for a start as he was still doing his £3-50 robbery of children and parents for substandard gifts.  When he finally showed and pushed the button they had to use a radio to tell the guy round the back of the building to throw the switch giving it a 2 second gap…..we did laugh. The lights once on were poorly done, they could have made so much more of this as loads of kids had dragged their parents to see him….pity 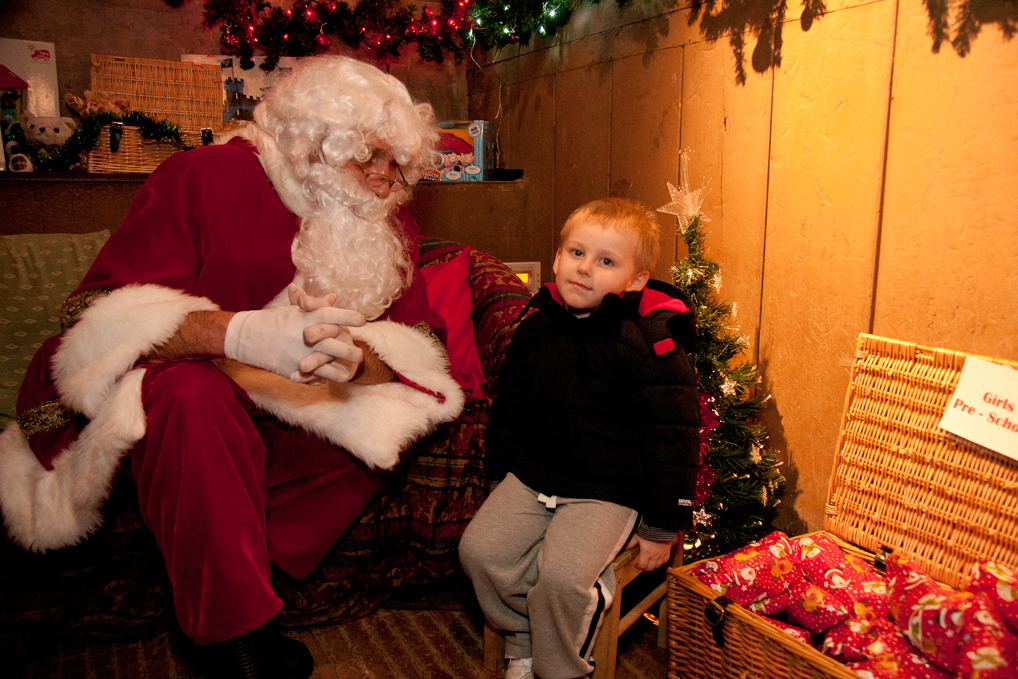 This entry was posted in Autumn, Pictorial.