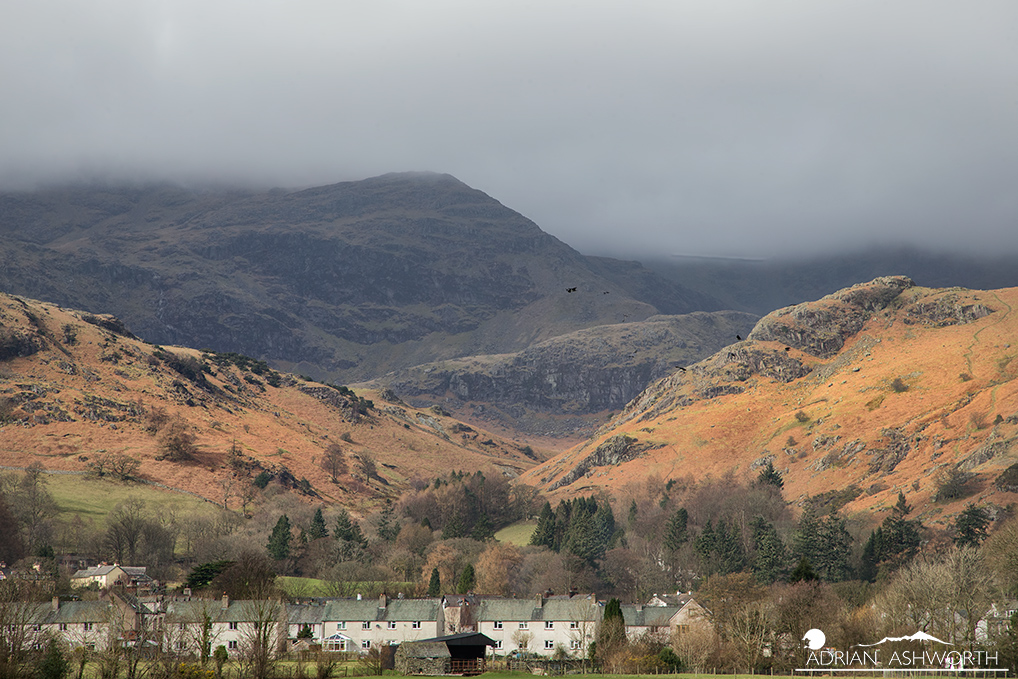 been a while since my last blog, apologies we have had so much on not only with the puppies who are doing fantastically but commercial shoots too has taken off, our time has been kept to a premium and its now catch up time now the puppies are old enough to get out for us to hit the book locations.

Most weekends will now be taken up throughout the year in order for me to get the 50+ needed to produce the book  “One Tog and his Dog” though I think I may have to change the title now we have four bundles of fluff. 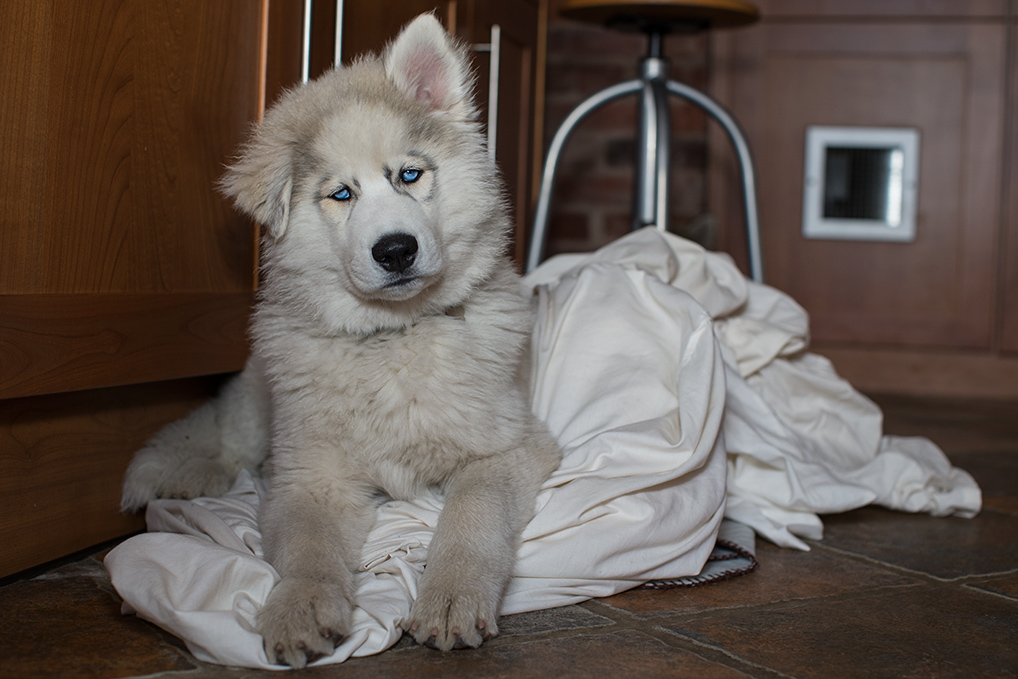 He looks like he’s 70 years old not 16 weeks, he was luck he didn’t get scooped up with the washing and thrown in the washer.

We just came back early from a shoot at Coniston yesterday, unfortunately the weather was against us and 4 soaking wet dog in a motorhome doesn’t make for the best of conditions, they did however have a great time whilst there and managed a dip in the lake.

Commercial wise I have amongst other shoots been doing quite a bit for Go Outdoors, a real honour as it’s one of my fave shops, must have spent £1000’s there over the years, we waited 3 weeks recently to get a tent shoot in, had to be a summer scene and the weather has been awful lately so it was  a last minute call up. also doing fashion in The Peaks shoots with some great models and will be doing new store opening shoots too over the coming weeks so very busy there. This shot was for the new Hi Gear Zenobia 6 tent, had to look like summer with a family enjoying themselves, we had a great day and the owner of the house where we did the shoot made a fantastic lunch, really enjoyable day. 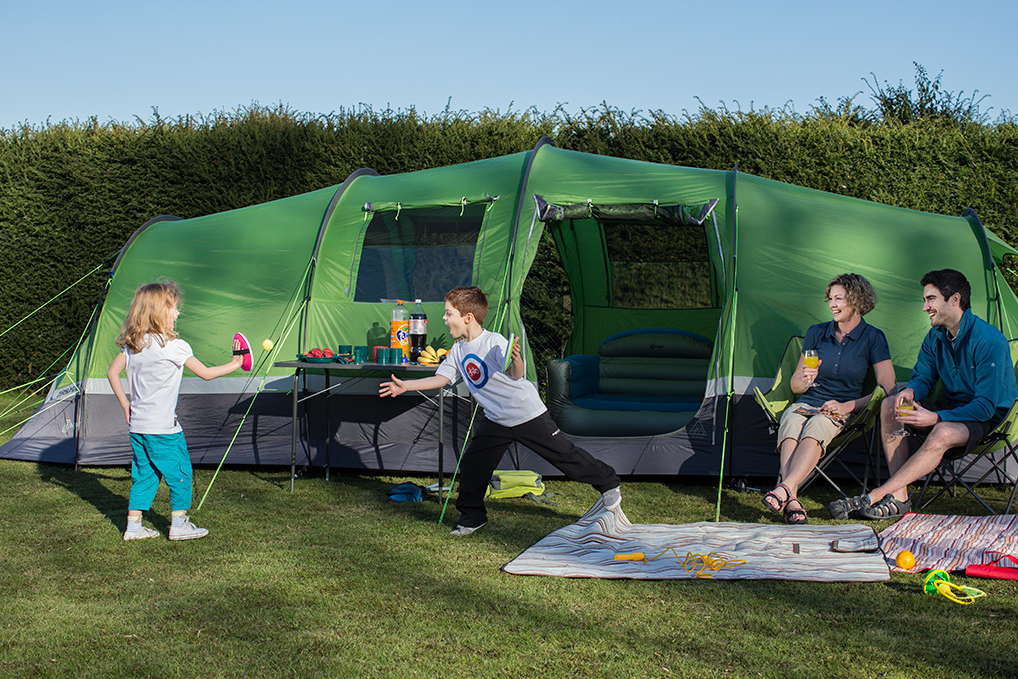 Big camera cleaning session today as it has a load of dust in it, Canon want £200 to clean it which isn’t very nice is it? so I spent £60 on everything I need and I’ll strip it down myself and do it. Don’t get me wrong you’ll always have dust bunnies on the view finder and focus screen but at least the sensor will be spotless which is all that counts.

Anyway signing off for now will update more as it happens, have a great week