Sunset, Moon And Yet More Rain 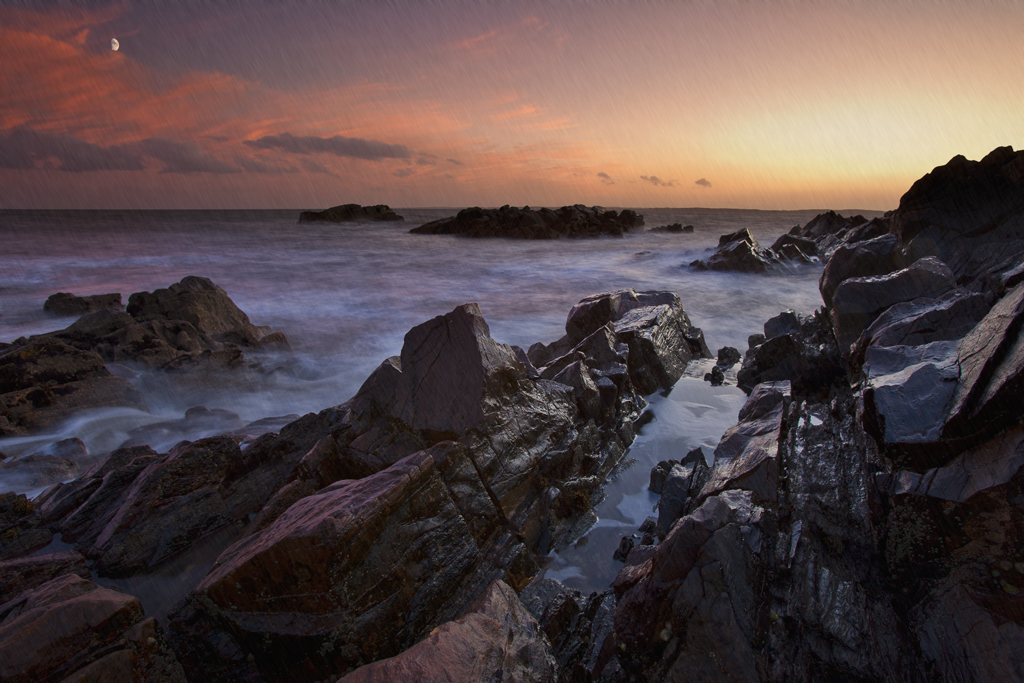 Sunset, Moon And Yet More Rain

Whilst in Scotland we saw more rain than we generally see in a year in Yorkshire. Most of the time it was coming down sideways accompanied with a gale force winds. I now know why most Scots are miserable and why we have so many of them down here..lol seriously we talked to a girl on hols and her boyfriend had moved up there to work, he’d lasted 3 months and was almost insane with wanting to get away from the rain, apparently it had rained almost everyday for the last 12 weeks and he was suffering from Seasonal Affected Disorder….thought we had it bad!

Like most shots this one took a load of cleaning as the camera and filters were coated  in sea spray and rain, as was I for the umpteenth time, course I was getting used to it by then!

I have just about got over my cold, hopefully be fit for working this weekend at Leeds, Jo’s off work so it must be bad as she is never ill and more so never off work, think last time she was ill was the millennium when we had the flu together, it’s good to share inst it?

Got my book through yesterday for my ABIPP, looks great, so its all systems go now for the 6th December. Starting doing my Photoshop exams in the New Year too to be a qualified trainer so if anyone want s some lessons let me know.